Can I be convicted of a felony if charged with DUI in South Carolina? 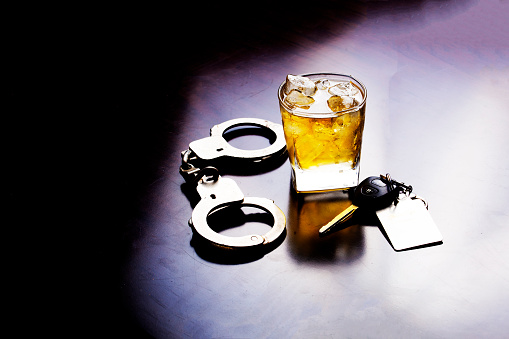 Most people charged with DUI in South Carolina face the possibility of being convicted for a misdemeanor for the first three offenses. Misdemeanor DUI penalties range from two days up to five years in jail and fines up to $10,000 — depending on how high a person's BAC level was at the time of an arrest and how many times he or she has been charged with DUI.

The consequences of a misdemeanor DUI charge are harsh enough. You may lose your driver's license for up to two years, be required to attend drunk driving school, and pay higher insurance premiums.

The consequences are much worse when your DUI charge is a felony, however.

What constitutes a felony DUI in South Carolina?

If you were charged with a fourth DUI, you face the possibility of a felony conviction. The penalties for a fourth offense in South Carolina include:

Despite your BAC level at the time of an arrest, all fourth-offense DUI convictions result in permanent license revocation, which means you lose your driving privileges for life.

What are the consequences of a felony conviction?

If you are charged with a felony DUI in South Carolina, the consequences don't stop after serving your incarceration and paying fines. You will lose the right to hold public office, serve on a jury, and own a gun. In addition, finding employment may be difficult.

That's why, if you have been arrested, you need a highly-skilled negotiator on your side. Attorney Matt Bodman has more than two decades of courtroom experience and knows how the system works. He can devise a legal strategy to help you with your charges in court.

In addition, if you already have a felony DUI charge on your record, you may be eligible to apply for a pardon. In fact, the majority of pardons in South Carolina are granted to people with prior DUI convictions.

Attorney Bodman can help you through the process. To learn more, contact Matt Bodman, P.A. and set up your free consultation.