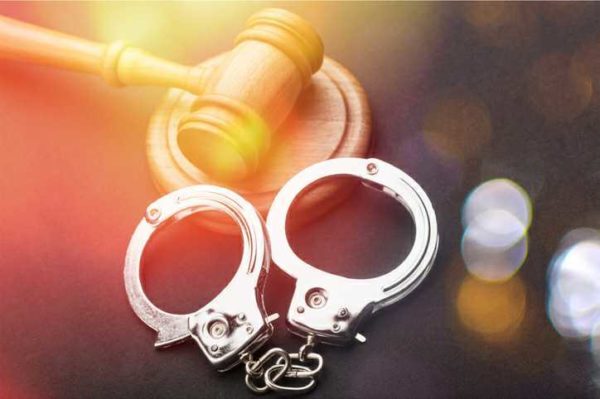 Being charged and convicted of a criminal charge is a serious legal matter that can dramatically change your life. That’s why South Carolina’s recent efforts to focus on incarcerating people who have previously been convicted of a crime should matter to everyone who respects the rule of law and justice.

Columbia criminal defense attorney Matt Bodman fully understands what’s at stake and how the justice system works in South Carolina. That’s why he wrote this article – to provide people with a better understanding of the system and explain their rights as citizens.

Charleston Police Chief Luther Reynolds discussed recent efforts by police and prosecutors in South Carolina to incarcerate repeat offenders. Reynolds said in an interview with the Charleston Post & Currier that he “fully supports criminal justice reform efforts that keep low-level offenders out of jail. Drug and veterans’ courts, and other diversion programs are valuable tools, but at some point the criminal justice system has to be able to take a defendant’s history into account to keep the most dangerous criminals off the streets.”

“At some point, some people do belong in jail,” Reynolds said. “There’s a small number of people that are dealing drugs, that are carrying handguns. They’re brazen. They don’t care about anybody but themselves.”

In the same newspaper article, Charleston Police Captain Andre Jenkins said those “offenders do not belong to any particular racial, ethnic or gender background,” but South Carolina’s incarceration statistics tell a different story.

While these enforcement efforts sound admirable in theory, in reality certain members of society are actually incarcerated at higher rates in South Carolina. According to a 2016 Post & Currier article, black people in South Carolina are four times more like to be imprisoned than white people.

“Disparity happens when people are treated differently despite having similar circumstances,” 9th Circuit Solicitor Scarlett Wilson said at the time.

As a result, it’s critical that South Carolina officials attempting to reform the state’s criminal justice system take all these facts and situations into account when trying to make important decisions.

Understanding your rights when charged with a criminal offense

“If I could wave a magic wand, we would basically just have the prisons for the worst of the worst and focus all our money, all our resources, on rehabilitating people,” Clary, a retired judge, said in a recent interview with the Charleston Post & Currier.

As a result, even if someone has been previously convicted of a crime, they still deserve a right to a fair trial and equal treatment under the law, regardless of their race, gender or other factors.