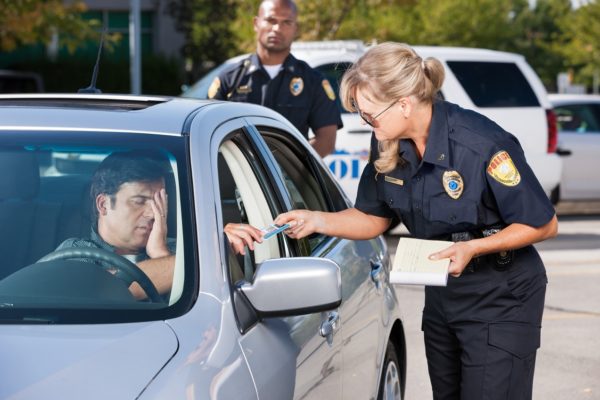 Police officers are trained to look for drunk drivers, especially during holiday periods, late at night or other times when people are most likely to have been drinking. More specifically, police are trained on how to observe your behavior during a traffic stop and look for enough evidence to make an arrest if they think you were driving drunk.

In South Carolina, you can be charged with a misdemeanor for a first-time DUI arrest. If convicted, you could face 2-30 days in jail, pay a $400 fine and have your driver's license suspended for six months. The conviction will then stay on your record for several years.

Sometimes, police make errors that lead to DUI convictions of people who are completely innocent. That's why it's important that you speak with an experienced South Carolina DUI defense lawyer as soon as possible if you were arrested. Your attorney will need to conduct a case evaluation and investigation to gain insight on how your arrest occurred.

Mistakes made during traffic stops

Mistakes made after arrests

Attorney Matt Bodman is a former assistant district attorney in Richland County. He knows how the justice system in South Carolina works. If you were arrested and charged with DUI, he can launch a thorough investigation into your arrest. He can find out where errors occurred. Attorney Bodman can then dispute the evidence brought against by presenting the facts.