How many innocent people are in America's prisons? 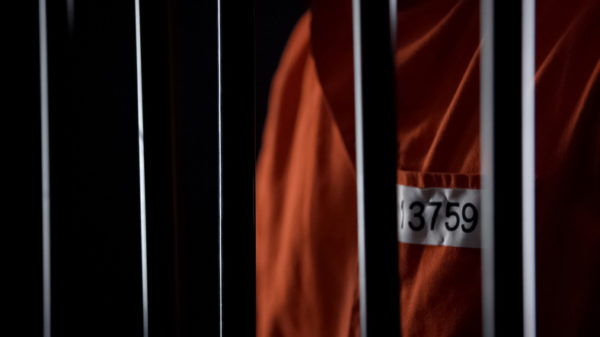 Innocent people are in prison for crimes they didn’t commit. They spend years, decades or even a lifetime behind bars.

How big is the problem? According to the Chicago Tribune, between 2-10 percent of convictions are wrong. An estimated 46,000-230,000 innocent people face incarceration.

Why do innocent people get incarcerated in America?

The Tribune cites a number of reasons for a wrongful conviction. Some top reasons include:

Flaws in the criminal justice system

Michelle Cirocco, in Forbes, describes getting a maximum prison sentence when she was a young single mother. She experienced the trauma of a harsh sentence, but said her story “was nothing in comparison to the injustices endured by others.”

She cites “Just Mercy” a memoir by Walter McMillian that was made into a feature film. The legal drama focuses on flaws in the criminal justice system. McMillian, an African American, was convicted of the murder of a white woman in 1986. Prosecutors used testimony of a convicted felon, who later admitted his testimony was coerced by police.

You will never get back the time you spend in prison. If you’re wrongly accused of a crime, it’s critical to have an experienced criminal defense attorney in South Carolina on your side. One of the reasons defendants get wrongfully convicted is they hire an inexperienced or even incompetent lawyer. An experienced attorney like Matt Bodman provides an aggressive defense. A former prosecutor, he understands the legal system from both sides. He brings years of experience in courtrooms to every case he handles.

If you are unhappy with your current lawyer, don’t hesitate to call Attorney Bodman to discuss your concerns. Matt Bodman, P.A., will listen carefully and help you weigh your options.

Similarly, if you have been wrongly convicted, contact Attorney Bodman to discuss your options. An investigation may find that you were wrongly convicted for any number of reasons, including police or prosecutorial misconduct or untruthful witness testimony.

There is so much at stake in a criminal case. Trust Attorney Matt Bodman to fight for you. Contact us today to learn how we can help you.