How can my driving under the influence case be thrown out? 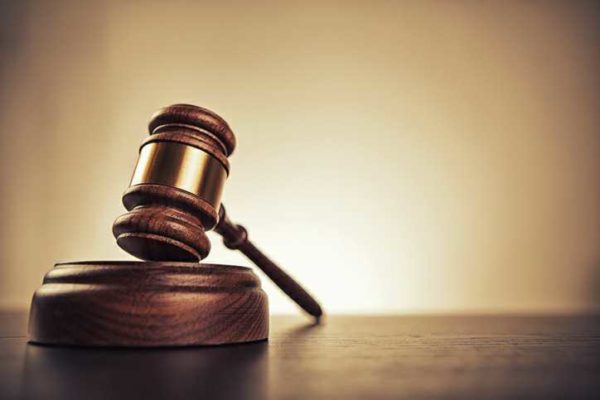 If you were just arrested and charged with DUI, you may not be fully aware of your legal rights. A first time DUI charge can be harsh in South Carolina. You could face:

Just because you were arrested and charged with DUI, that doesn't mean you will be convicted. Depending on how your traffic stop, roadside test and arrest was conducted, the evidence against you may not be solid enough for a DUI conviction.

That's why it's important that you speak to an experienced South Carolina DUI defense lawyer after being arrested. Your attorney can point out the errors in the charges brought against you and dispute them in court.

What are some reasons why DUI cases can be dropped?

The primary reasons why a DUI case may be thrown out include:

Contact a South Carolina lawyer who can fight your DUI charges

If you're facing DUI charges, don't hesitate to speak to an experienced DUI defense attorney at Matt Bodman, P.A.

Attorney Matt Bodman has been helping his clients fight DUI charges since 2002 and has real experience in the courtroom. Contact him online to find out how he can help you.